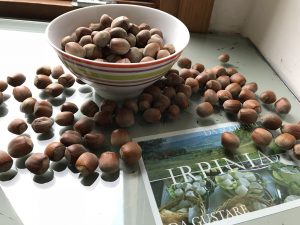 After landing in Naples almost 24 hours after leaving San Francisco, I must say the world was a bit blurry. It is now nine days later and an entire lifetime has gone by. If there is a common theme to this journey, it is the absolute generosity and kindness of the people of Southern Italy. I have been embraced, loved, and guided from the moment my tennis shoe hit the tarmac.
The journey began when I was picked up at Naples airport by my host family. They live in Quadrelle, a small village about 35 minutes from Naples by car, traveling north/east. The region is Campania, made up of 6 provinces. I am in the province of Avellino which is the home to Irpinia, a magical area containing lush mountain villages producing some of the finest ingredients in Italy. Irpinia is home to the porcini mushroom, caciocavallo cheese and black truffles. The local grapes give rise to famous Italian wines such as Taurasi, Aglianico, Fiano and Greco di Tufo.
Here is a map to give you your bearings. Avellino is in the middle of the red section of the map, east of Naples. 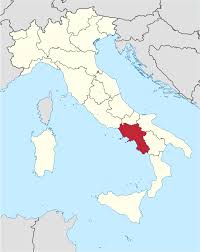 My hosts in Quadrelle, Joe De Simone and family, are genealogy experts, helping folks like myself who are looking for birth records and information about their ancestors. Joe lives in the home built by his father, who eventually emigrated to New Jersey. Because of his affinity for this quaint, peaceful region of Italy, Joe decided to live in Quadrelle, turning his father’s home into a B&B.

After a few glorious days in Quadrelle and help from Joe and his son Giovanni, it was time to rent a car and head east to Torre le Nocelle to visit my great-grandmother’s home.

So far, as would be expected in Italy, I had seen Roman ruins, Medieval castles, dairy sheep, ancient churches, and consumed copious amounts of excellent food and wine. Each and every moment was extraordinary. However, the main purpose of this journey was to visit Torre le Nocelle, where my bisnonna, my great-grandmother was born.

In the mid to late 1800’s, during the migration out of southern Italy to Ellis Island and other ports of entry, many of the Torresi settled in The North End, Boston’s Italian section. My great-grandparents emigrated there and raised their family of 6, including my grandmother and her siblings.

Thanks to the blogosphere, I found Florindo Cirignano, a life-long resident of Torre le Nocelle who has become the collector and master of Torresi genealogy and lore. He has written two books on the subject and knows everyone and everything about the village going back many centuries. He truly is the salt of the earth. I had been emailing Florindo for several months prior to my journey, and he was enormously helpful. He helped me find the most beautiful accommodations just 5 minutes away from the town center of Torre le Nocelle.

Florindo and his wife, Lia, made me an authentic, Torresi home-cooked meal. Thanks, Florindo and Lia!

Florindo is the epitome of Italian generosity with an open-hearted soul. After I landed at the B&B in Torre le Nocelle, he showed up at my doorstep a short time later. For three days, he took me on the most grand tour imaginable. As we walked through the very street where my great-grandmother was born, he talked about how ten people would live in one small house. I imagine my great-grandmother and her family went looking for a better life in America. I find it remarkably brave that my great-great grandparents had the courage to leave everything to move to a strange new place in America.

Torre le Nocelle, just like most of Irpinia, sits atop natural springs. Women of the village, including my great-grandmother, would walk to the spring and carry containers of water on their heads up the hill to their homes.

During our walk through Torre le Nocelle, Florindo pointed out myriad herbs and flowers that were used for food and medicine. Wild dandelion, mini rose hips, Malva flowers, borage leaves, nettles, and wild turnips are in abundance, and, especially in my great grandmother’s day, provided nutrition and medicine for families living in poverty. They would forage and make use of native plants. Florindo’s favorite, pennyroyal, grows everywhere and is the principle ingredient in Laine e Pulieio, a pasta dish indigenous to Torre le Nocelle. The pasta here is made from just flour, water and salt. Unless a family had chickens, eggs were too hard to come by.

However, the most important food grown here, the basis of Nutella, is nocciolo, the hazelnut. The trees are everywhere. Nocciolo or in the local dialect, nocelle, is how the town got its name. Torre = tower, nocelle = hazelnuts. The Tower of Hazelnuts, the home of my family.

Photo Essay
Now, here is a photo essay of Torre le Nocelle, I hope you enjoy this virtual walking tour of this ancient village, full of magic and beauty. 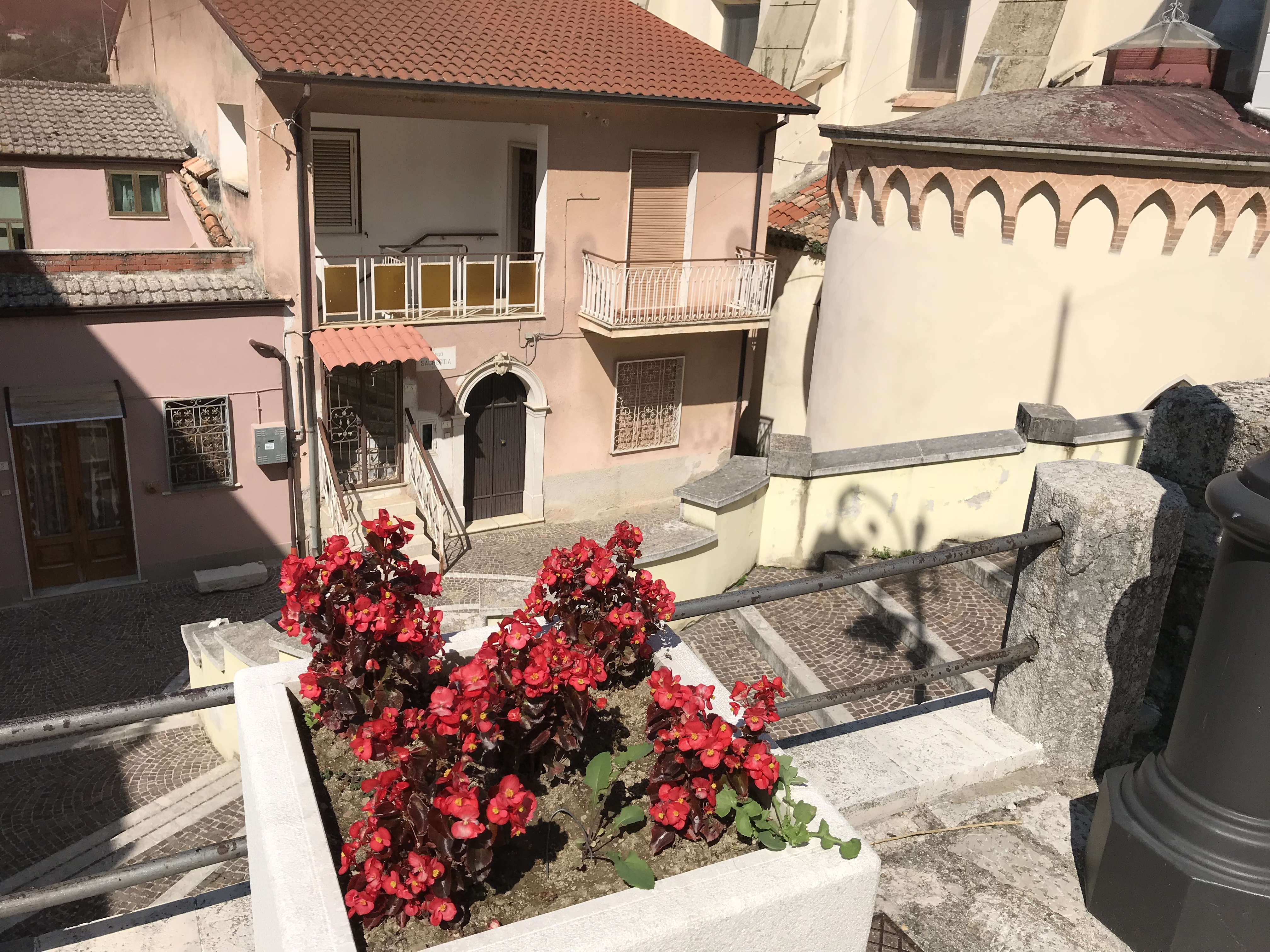 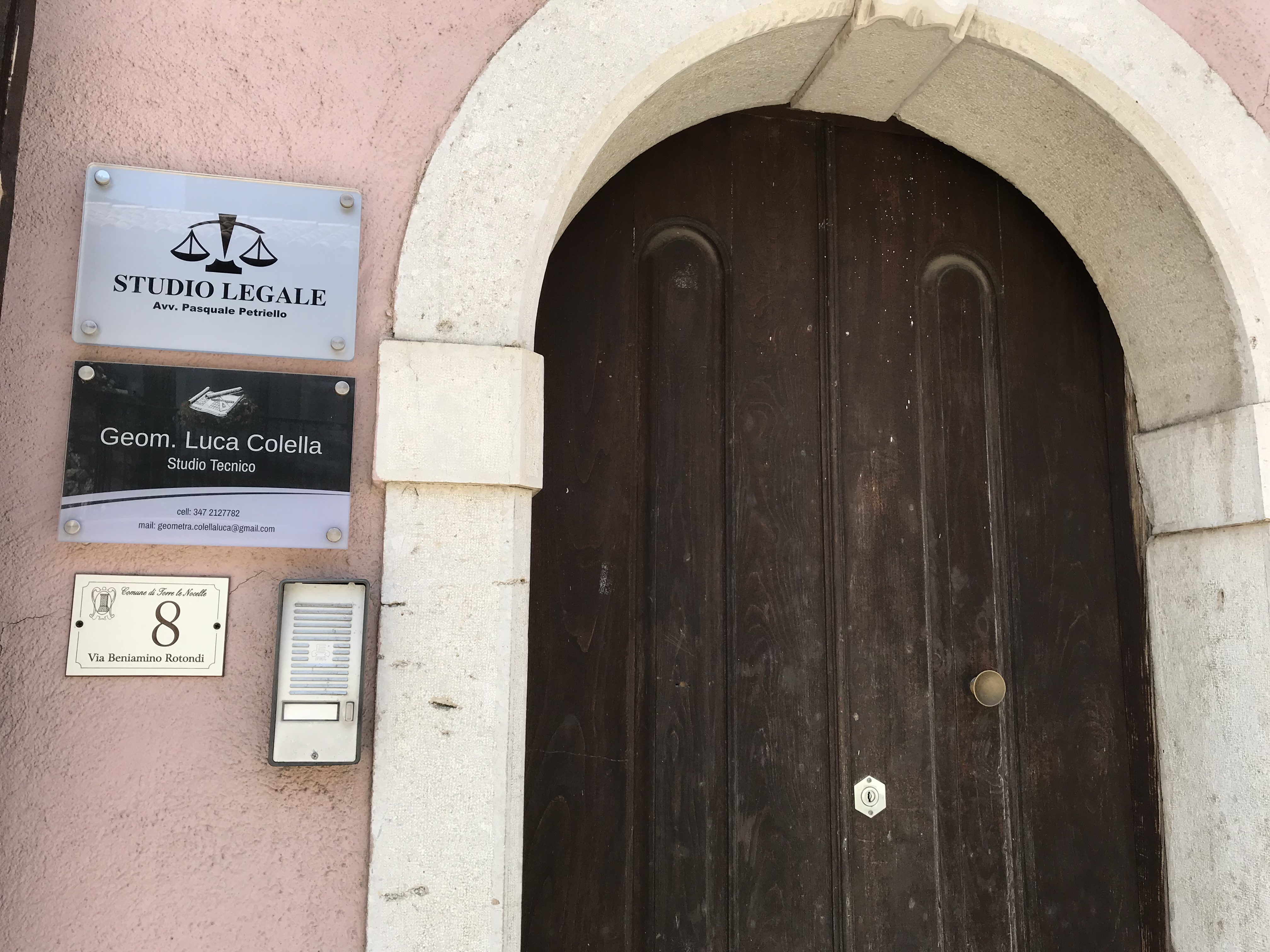 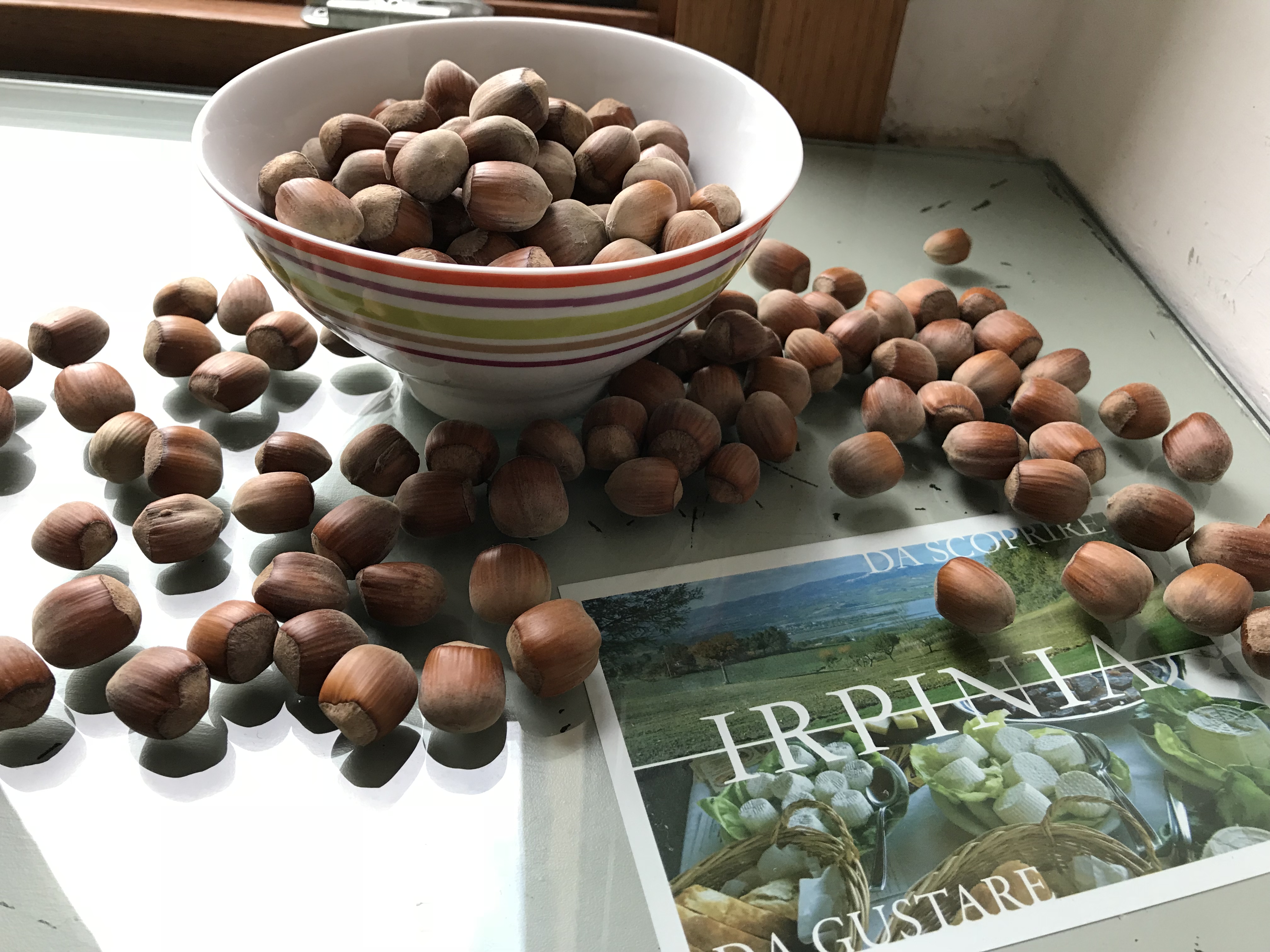 I will leave you for now, but stay tuned for more posts from beautiful Irpinia. Thanks for stopping by.